Tri-County Bible Church is led by a team of elders.

Joe has served as a pastor at Tri-County Bible Church in Madison, Ohio since 2005. He’s been a believer in Jesus Christ since childhood. He grew up in Vermont, North Carolina, a short bit in Moscow, but mostly in the greater Philadelphia area (making him someone who proudly “bleeds green”). He earned a bachelor’s degree in graphic design, briefly worked in the design industry, taught graphic design, and he has a lifelong interest in the art of animation. Joe completed his Master of Divinity at BJU in 2005, and he finished his Doctor of Ministry in Applied Theology at The Southern Baptist Theological Seminary (Louisville) under the direction of Jim Hamilton in 2018. He and his wife Hannah have four children—Karis, Tori, Jordan & Vera—whom they are seeking to raise in Jesus’ nurture and admonition. 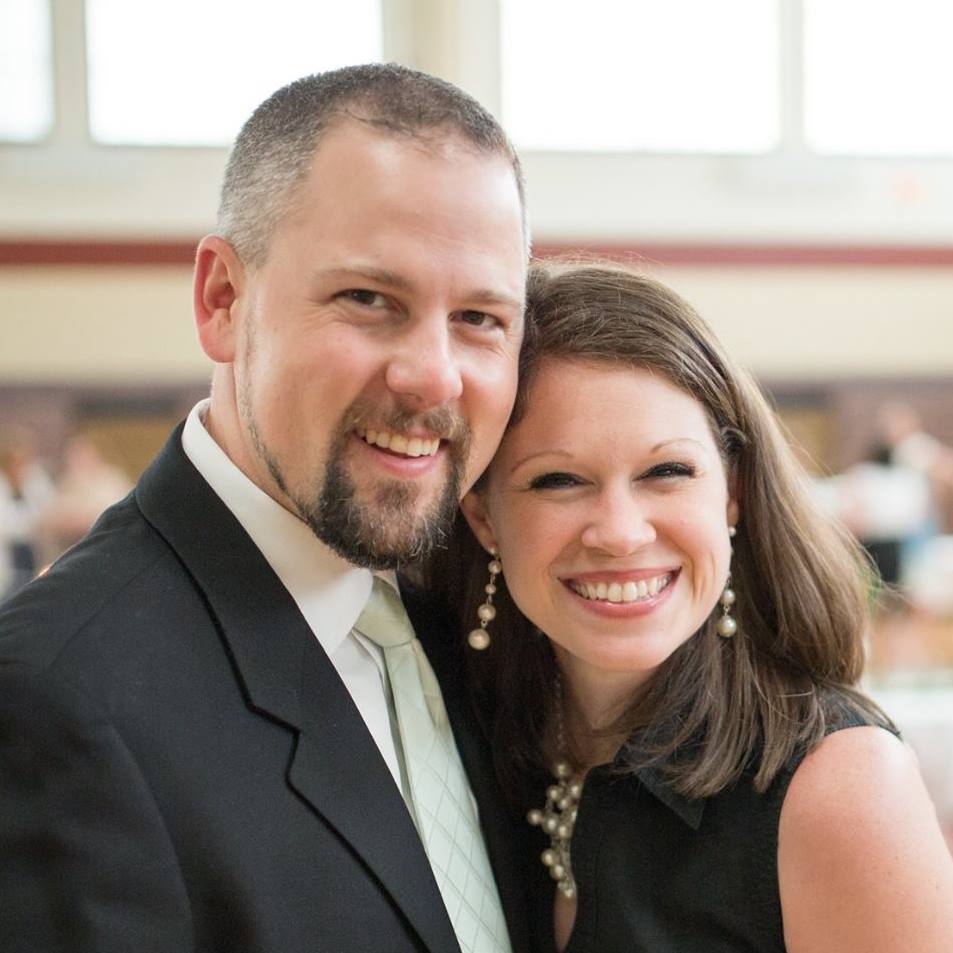 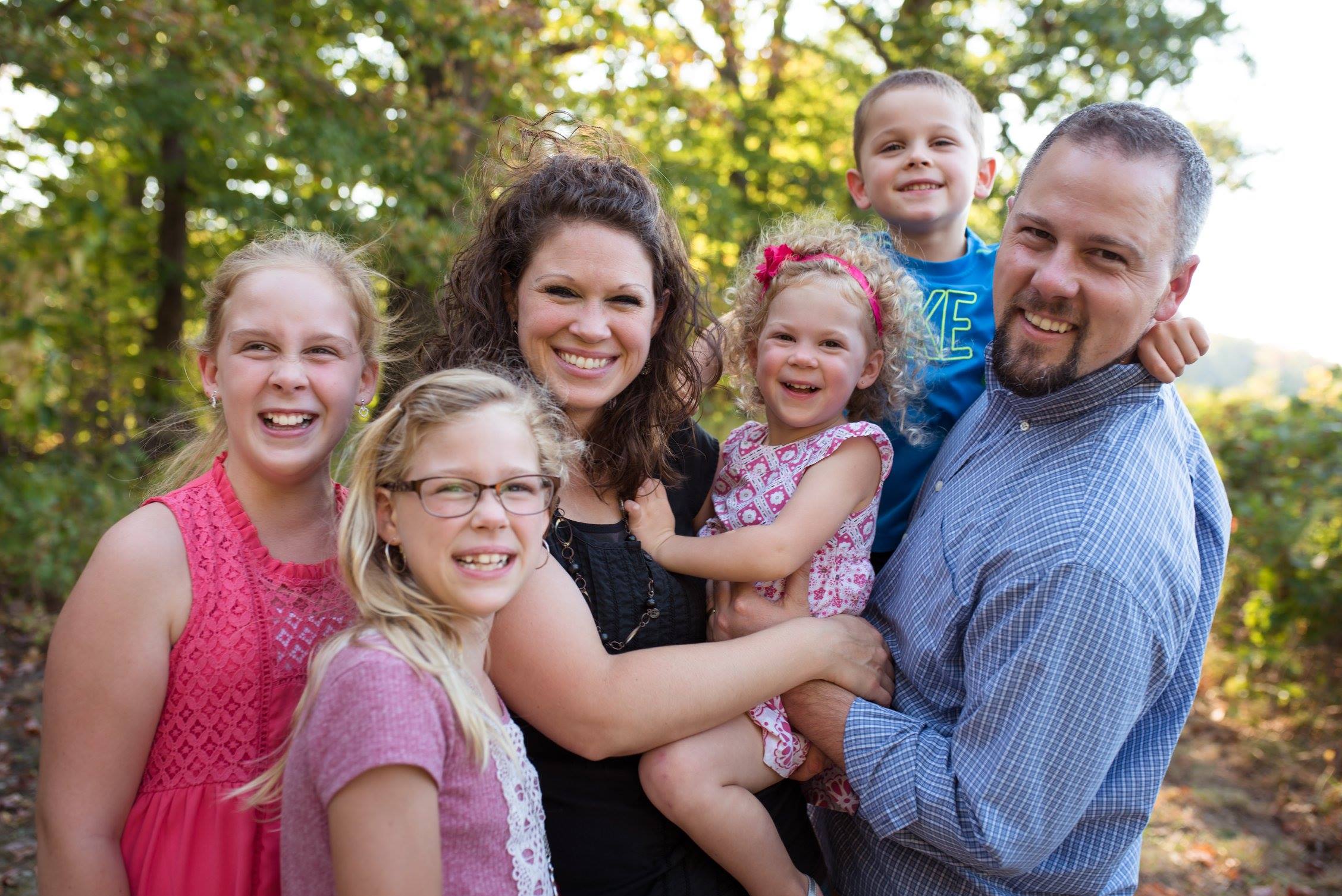 After serving for three summers as a pastoral intern, Tri-County called Greg to serve as an assistant pastor in 2014. Although Greg was born in Massachusetts, he grew up (for the most part) near Ithaca, New York. His parents faithfully taught him the Bible and pointed him to Jesus, and at some point (he’s not exactly sure when– it wasn’t a flashy experience), God awakened his spiritually dead heart, opened his eyes to the glory of Jesus, and then forgave him of all his sin when he repented and believed in Jesus. After earning a degree in Youth Ministry in 2012, Greg finished his Master of Arts in Bible at Bob Jones University in 2014. He is pursuing his Master of Divinity through Southern Seminary. Greg enjoys playing sports (basketball, soccer, and ultimate frisbee), everything outside (hiking, kayaking, backpacking, river-stomping, bug-catching, bird-watching), children’s literature (he’s passionate about making deep biblical truth easily accessible to children), and being with people. He’s married to his best friend Becca who grew up in Montville. They love partnering together in life, ministry, and their newest adventure of raising their daughter Elowyn to know and treasure Jesus above all else. 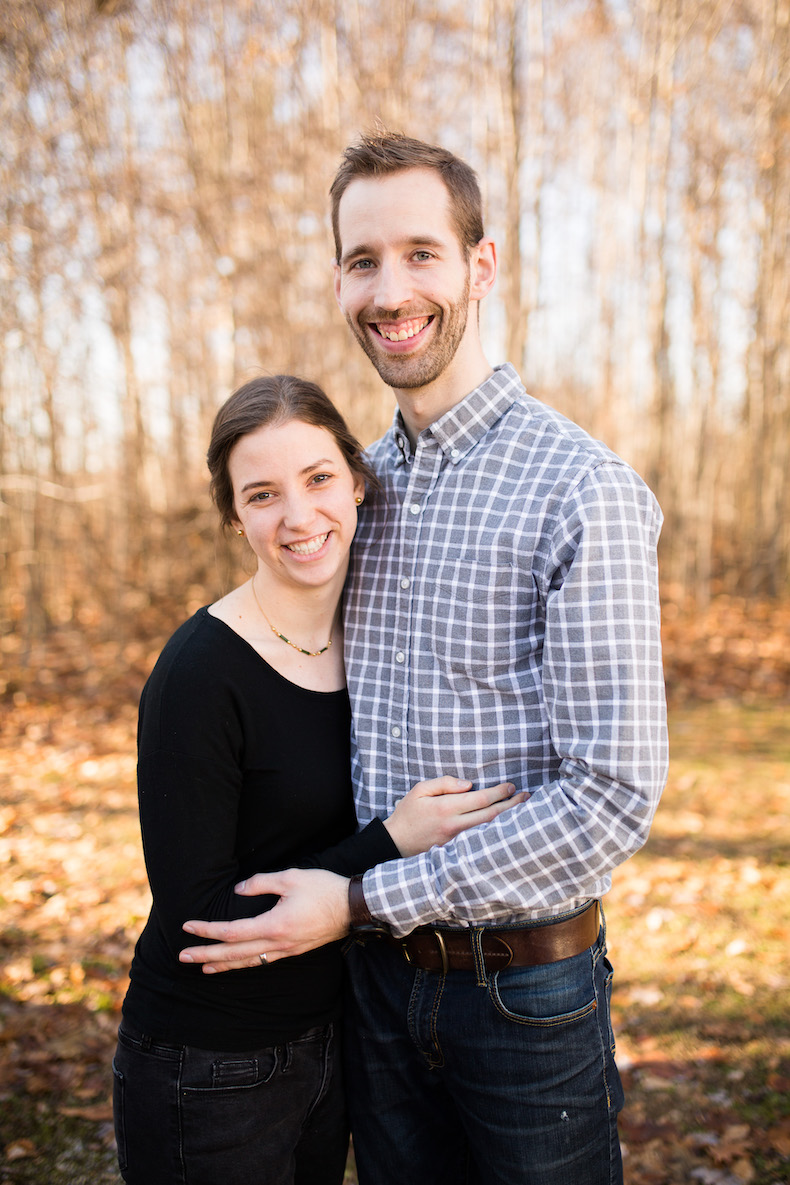 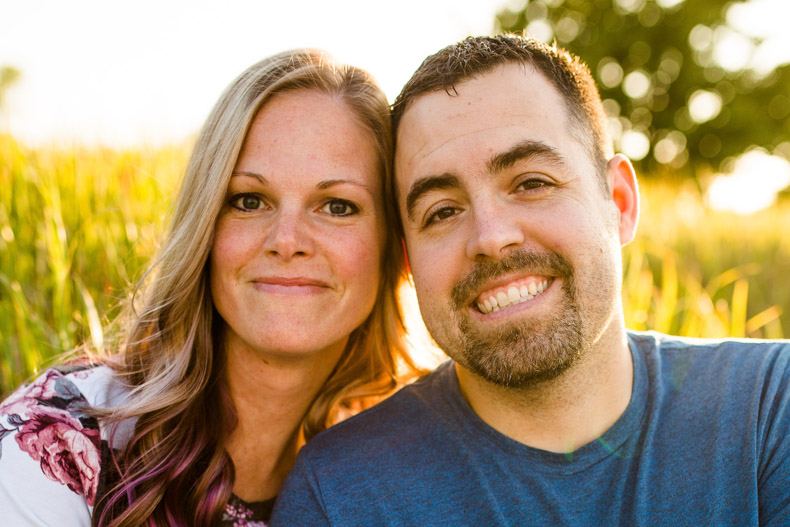 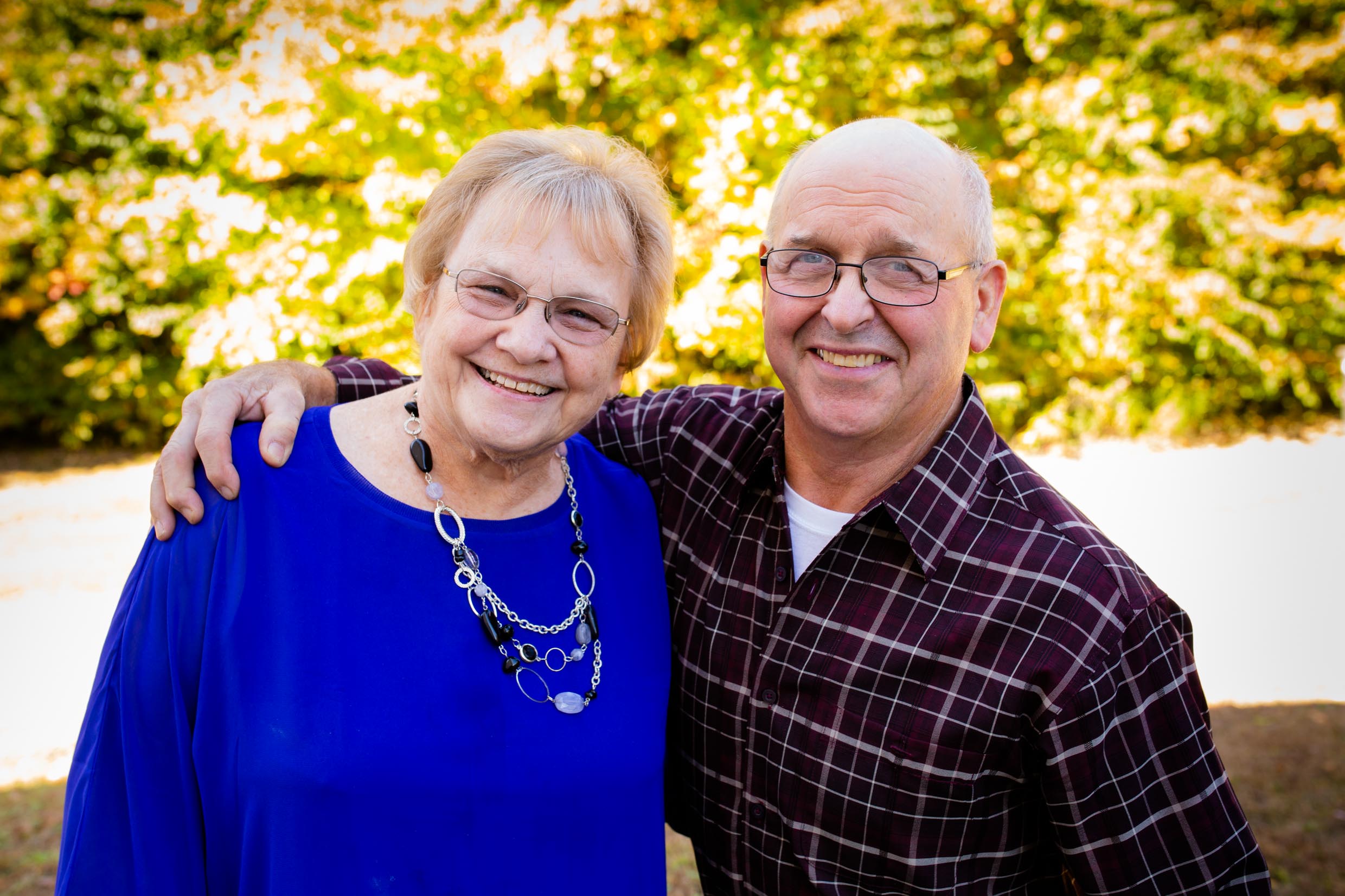 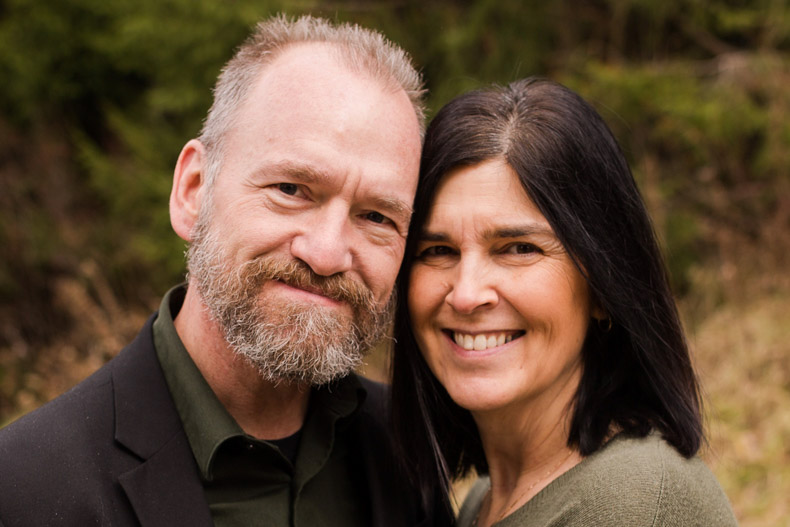 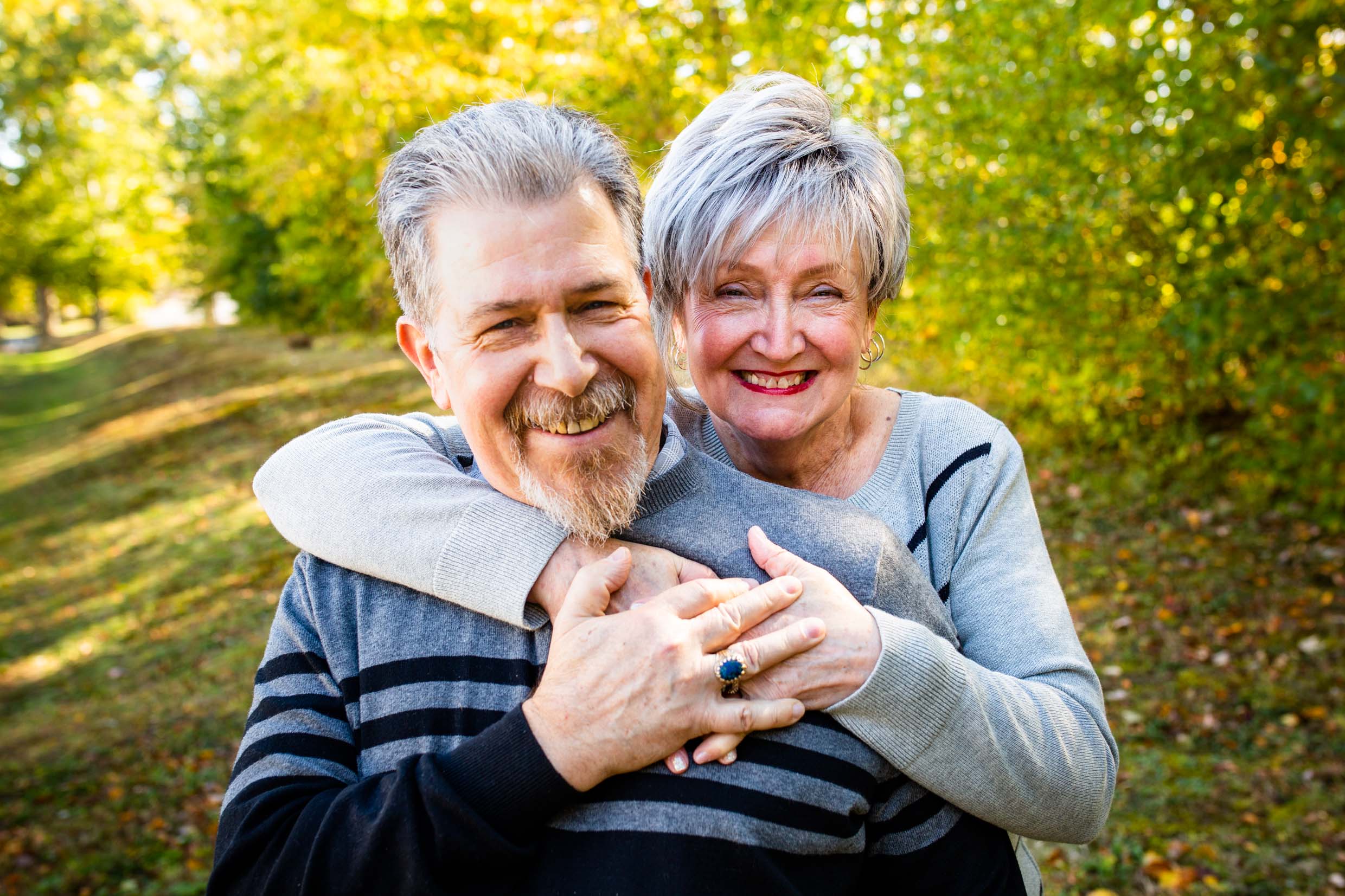